The long story short, my railway modelling activity has been a bit low of late and I will go into that more to that reason in my next blog. But since my last blog in March, I have been rather active on the Exhibition front. This has been my main focus in this hobby of late. It is fair to say at some point, I do have to at some point enjoy running my layouts and trains that I have worked many hours on. Here is my overview on how those Model Rail events unfolded. 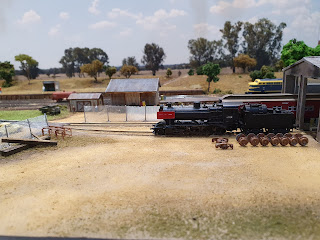 This has been the first Exhibition in Sydney to occur since the Pandemic started back in 2020. Finally it was good to see a model rail exhibition back in motion especially in Sydney. At this particular event I had the privilege to exhibit my HO Scale Layout of Narellan. Most of the event had some good quality layouts on display, but unfortunately I did not get a chance to photograph any of them as I was looking after my layout most of the weekend. However, it was not without Drama. At the time, with only 2 of my Austrains 30 Class Tanks that were tested as functioning before the event, one of them decided that it wanted to go into fail to proceed mode. Leaving only one functioning throughout the weekend. However, on the positive my IDR Models 70 class held up well and the rolling stock that was recently weathered looked the part. 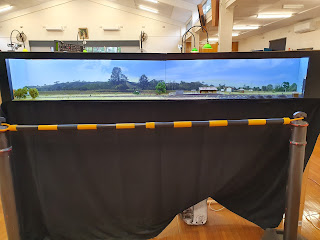 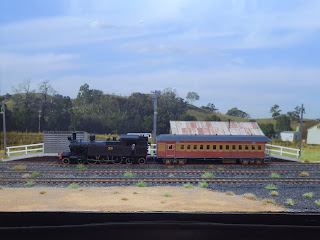 Narellan at the Forestville Exhibition

Kaleen returned again this year with another successful Exhibition. This time I decided to help out my model rail clubs N Scale Exhibition Layout of Tarana. Tarana recently had an extension added to include the Tarana pub. Unfortunately, I did not think to take many photos of this event except for the Clubs Tarana Layout and this sensational layout of Newcastle. 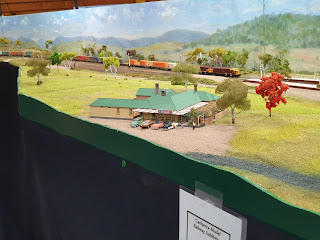 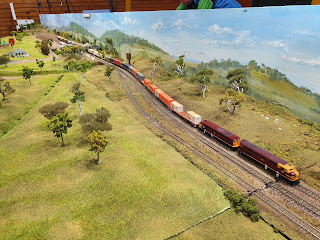 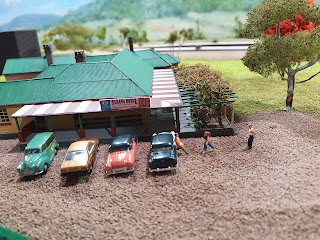 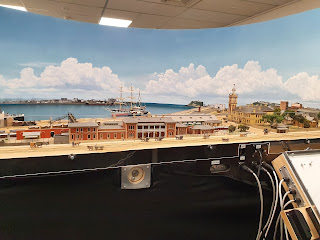 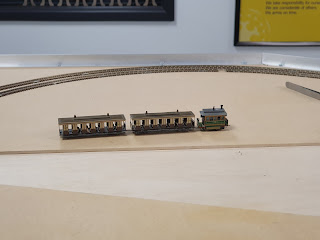 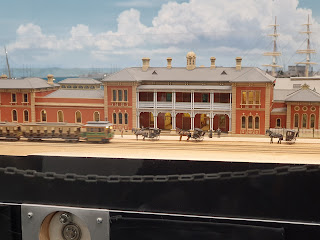 Finally, onto Diamond Creek Exhibition where I travelled with Rob P to help with the running of his brand new layout of Gunnadoo, which is a Freelance Prototypical Victorian Railways Exhibition Layout in N Scale. The Journey down from Sydney to Melbourne and return was totally a good part of the exhibition experience for us where we took the Scenic Route down via Yea, Victoria and look at what remains of the now long gone Alexander and Mansfield Lines and on the return trip back to Sydney, a visit to Beechworth, which is good to get some data on some items for potential VR Layout ideas. Back to the Exhibition.

Diamond Creek exhibition was hosted in a rather large Basket Ball Sporting facility. There were plenty of decent layouts on show ranging N Scale to O Scale and even a large Lego model rail layout. Reports I hear it was a highly successful event. As Gunnadoo was a layout that run well without the need of two operators, I was able to to get a few moments get a few photographs of this event. 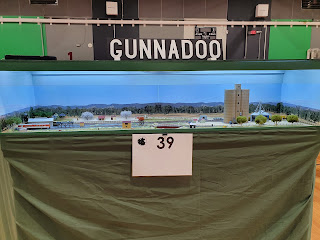 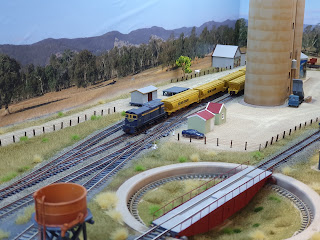 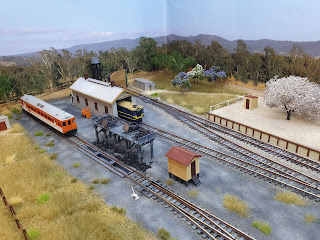 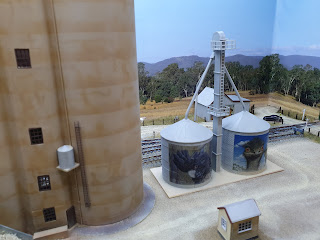 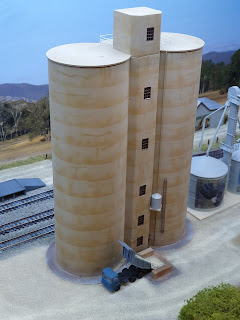 Just a few shots of Gunnadoo 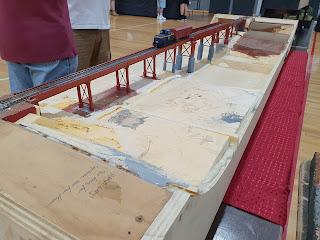 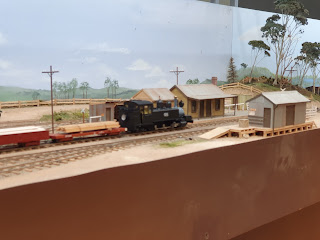 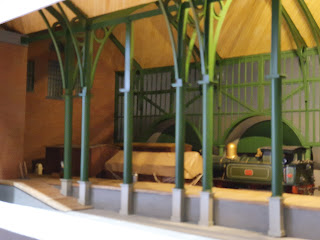 But there is one more Exhibition to go ahead.

This will be the main Model Rail Exhibition event for the year hosted by the Epping Model Rail Club. This event will be hosted this weekend (Saturday 14th and Sunday the 15th May 2022).

I am please to announce that Narellan will be exhibited at this event along with many other great layouts. Finally good to see one of the main Model Rail exhibitions in Sydney getting back to it.

Well, hope to see you all there.