Wingello Exhibition Layout Project is still moving along nicely. I'm currently working on the construction of Wingello Waiting Room Building, where Im currently mid way in its construction.
But I thought to wait for the next post to which will have more of an update at the near completed stage of the Waiting Room Shed. So I thought I will do a post on other Model Rail activities that I have been involved with. 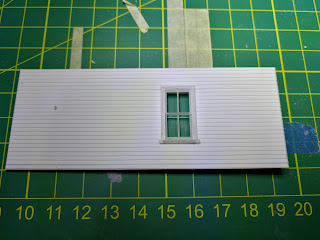 Over the last Month, I have been involved with running one of the Club Layouts at the St Lukes Church Model Rail Exhibition and have attended the Modelling The Railways of NSW Convention 35 which was held at Loftus TAFE.

Also, I have recently learnt Shapeways has over the last few days announced the name changes of their 3D printing material which has an impact on my Cc1 Models that I have currently placed on the Market.

For this event, we decided to take Dunblurtin which is a N Scale fictitious layout based around the Southern Highlands of New South Wales which was constructed back in the 1990's. I assisted in the  operation of this layout on the Sunday of the Exhibition. Despite the age of this layout and with N Scale not having a big following here Australia as compared to HO Scale, we did received more than expected positive comments from the public. And yes, we expect more shows for Dunblurtin to be exhibited at later on this year. I will make note of the upcoming exhibitions where Dunblurtin  and our other layouts that will be on display in future posts. 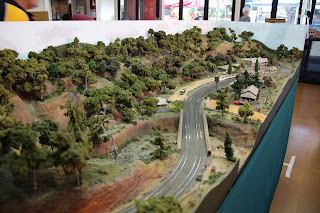 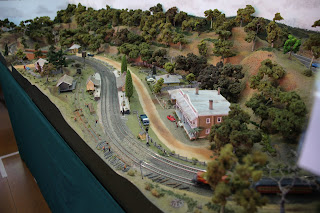 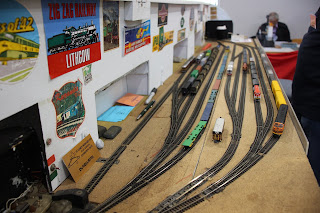 To finish off the overview of the St Lukes Model Rail Exhibition, it may not compete in size compared to the other exhibitions around NSW, but the organisers has certainly managed to get a few nice layouts into this exhibition over the weekend. 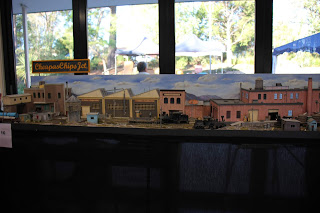 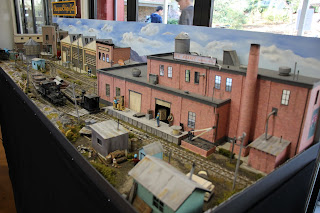 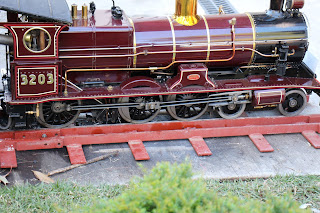 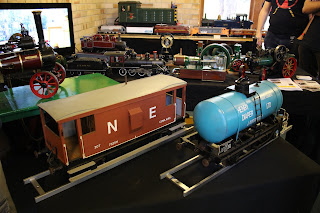 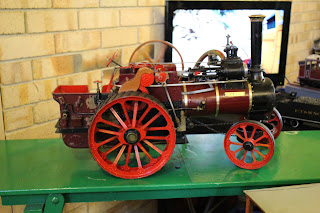 I have to give great credit for the both the Organisers and the Presenters for their efforts for making this years Convention a successful one. I would recommend anyone who is looking to do NSW Railway Modelling to attend these events when they are on. I certainly do gain some additional knowledge and inspiration when I do goto these events.

I will be looking to acquire an Arduino Microprocessor in the near future and do some experimentation to determine what the potential uses are for my Tumbarumba Layout as well as Wingello. 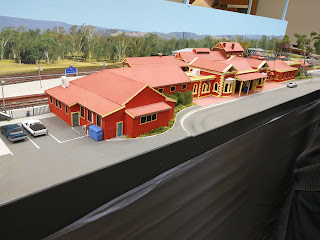 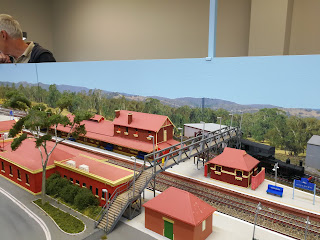 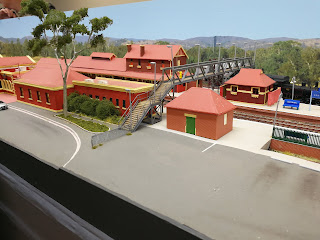 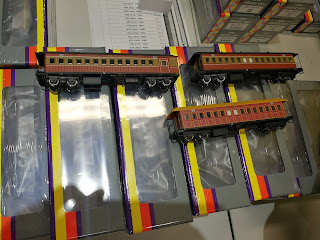 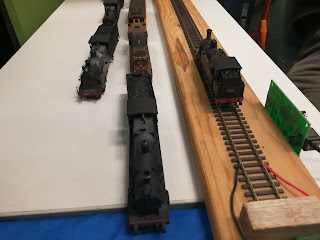 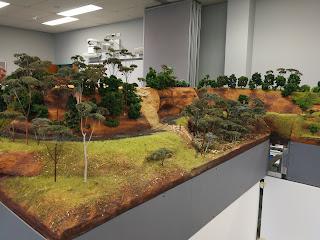 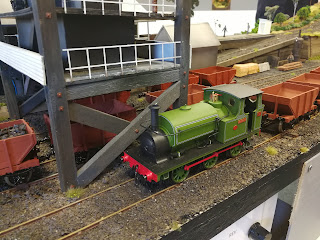 Shapeways Changing the Name of their Materials
I have recently learnt from Rays Bylong Blog that Shapeways have made the bold move in changing the names of some of their 3D Printed materials.

Here is the link to my Shapeways Store.
https://www.shapeways.com/shops/branching-out-rail-models
at June 04, 2018